ALMOST ALL OUR SADNESSES ARE MOMENTS OF TENSION THAT WE FIND PARALYZING BECAUSE WE NO LONGER HEAR OUR SURPRISED FEELINGS LIVING. BECAUSE WE ARE ALONE WITH THE ALIEN THING THAT HAS ENTERED INTO OUR SELF; BECAUSE EVERYTHING INTIMATE AND ACCUSTOMED IS FOR AN INSTANT TAKEN AWAY; BECAUSE WE STAND IN THE MIDDLE OF A TRANSITION WHERE WE CANNOT REMAIN STANDING. FOR THIS REASON THE SADNESS TOO PASSES: THE NEW THING IN US, THE ADDED THING, HAS ENTERED INTO OUR HEART, HAS GONE INTO ITS INMOST CHAMBER AND IS NOT EVEN THERE ANY MORE, — IS ALREADY IN OUR BLOOD. AND WE DO NOT LEARN WHAT IT WAS. WE COULD EASILY BE MADE TO BELIEVE THAT NOTHING HAS HAPPENED, AND YET WE HAVE CHANGED, AS A HOUSE CHANGES INTO WHICH A GUEST HAS ENTERED.
- Rainier Maria Rilke

It’s been a rough week. It’s been a bit of a rough year so far, to be honest. Brown dog passed away this week. Indy, my fuzzy companion of nearly 16 years, passed towards the end of 2017. Losing Indy was rough but we still had Brown and life carried on basically as it had before. He was much more affected by her passing than I thought he would be. They didn’t really interact a whole lot at the end.

For weeks after Indy left us I would still hear her barking from time to time. Perhaps a weird trick of the ears or maybe she was just checking to make sure we were all ok? Now I hear random sounds around the house and expect to see Brown dog pop his head around the corner.

I’m standing here at a quarter to five thinking to myself that I need to take Brown dog out, but I don’t because he’s not here anymore. I wake up in the morning and expect to feel him next to the bed waiting, sometimes patiently and other times not, for me to show any sign of being awake so our day could start. Every time I come back to the house I expect to find him waiting inside the door with a tail wag and maybe a toy.

And it is terrible and heartbreaking and I feel empty and alone. And I’m broken because I don’t like to talk about it, don’t like to lose control. So I put on a melancholy smile and go about my day. 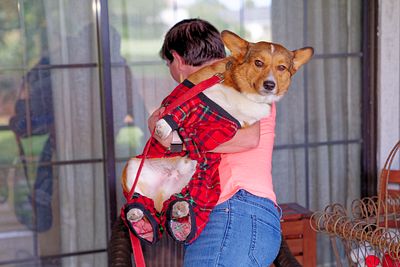 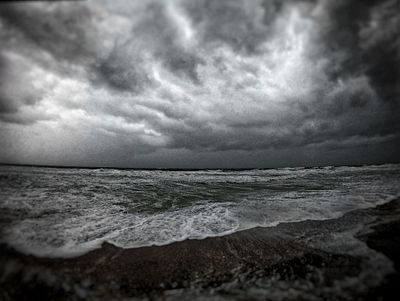 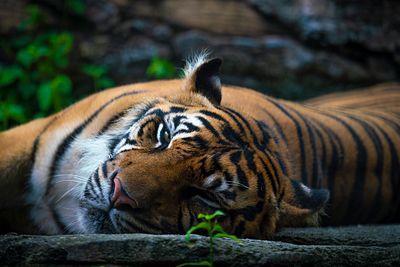